Recaldo Richardson holds a Bachelor’s Degree in Business Administration: Marketing Concentration from the University of the Virgin Islands. He is the recipient of the 2011 AAF USVI Addy (American Advertising) Award: Student Best of Show. Regarding his promotion, Mr. Richardson said, “I am honored to lead this great brand, and am committed to working to drive forward our strategic marketing and business priorities to better serve our customers.” Prior to his promotion, Mr. Richardson served as Product Promoter.

Commenting on Brin’s departure, CCT BVI’s Chief Executive Officer Averad Penn said, “On behalf of the Board, I sincerely thank Janette for her valuable contributions and outstanding service throughout her career at CCT. We will be indebted for her passionate leadership, business acumen and dedication.” 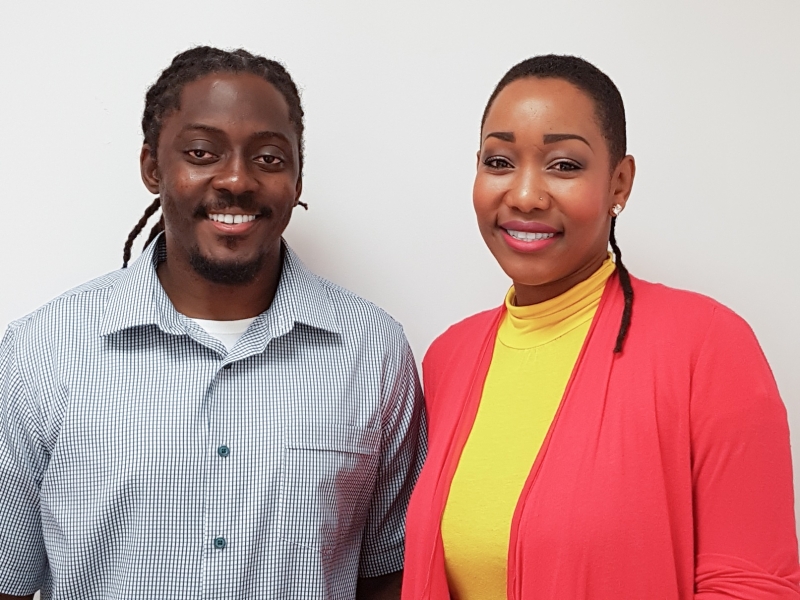