CCT, the BVI’s Premier 4G LTE Network, announced today that they have signed on as the Platinum Telecommunications Sponsor of the 63rd annual BVI Emancipation Festival to be held July 23 to August 12.

Speaking on the partnership between CCT and the Virgin Islands Festival and Fairs Committee, CEO Averad Penn said, “CCT prides ourselves on being the “Home Team”, and as such we are strong advocates of BVI culture. This sponsorship enables us to do our part to contribute to an integral part of BVI heritage.”

The Platinum Telecommunications Sponsorship is inclusive of prizes for all the various pageant and competition winners including Miss British Virgin Islands, Prince & Princess, Mr. and Miss Jr. BVI, Calypso and Soca Monarchs. CCT will also be an official ticket outlet for all BVI Emancipation Festival events.

CCT customers on social media are encouraged to join in the festivities by using their smartphones to post pictures of themselves at the Festival events using the hashtags #CCTisWeFestival63 and #FeteUnlimited. 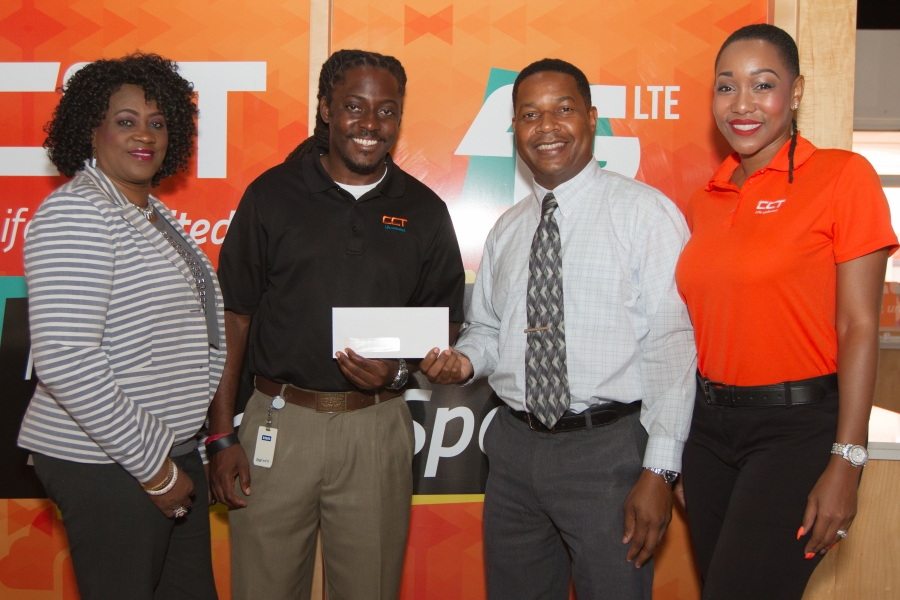